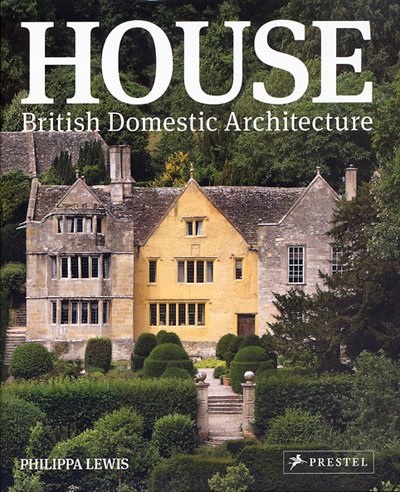 I am interested in all types of housing: cottages, country houses, bungalows, vicarages, manors, conversions, gatehouses, lodges, farmhouses, semi-detached and terrace houses. So the aim of this book is to chart the small and the ordinary as well as the grand and imposing, and illustrate examples from the Middle Ages to the Millennium. As a nation we are oddly obsessed with where we live: it took a German writer, Hermann Muthesius, to put it in a nutshell as long ago as 1904: ‘The great store that the English still set by owning their own home is part of this powerful sense of the English personality. The Englishman sees his whole of life embodied in his house. Here in the heart of his family, self sufficient and feeling no great urge for sociability . . . he finds his happiness and real spiritual comfort.’

A house is of course a sum of its parts, the chimney, roof, doors, porch, windows, even drainpipes, front paths and gates. There is a section on each of these architectural features; with a historical explanation and illustrations (over 600) in chronological sequence, so it becomes possible to sort out the Elizabethan from the Georgian, and the Arts and Crafts from the Art Deco. Exploration of the pages will also answer such questions as what exactly is a mansard roof, when did sash windows first appear, or where do you find Coade stone?

House also looks at building materials, which are as various as the British landscape. The building in each region takes its characteristic appearance from the texture and colour of its stone, the output of its local brickworks, the clay of its tiles or the pattern of it timber-framing. Cast iron, renders and stuccos, glass and corrugated iron all add to the rich mixture.