I began working as a picture researcher in 1969, a period when publishers and TV documentary-makers employed people to spend time and energy digging up original illustrations to texts and themes. While the internet today does allow for breathtakingly far-reaching research, there was much delight to be had when a publisher would gave you a year and a travel budget to find photographs of Britain in the 1880s from all over the country – A Hundred Years Ago, Britain in the 1880s in Words and Photographs by Colin Ford and Brian Harrison (Penguin, 1983); or having the freedom to rummage through old boxes in the basement of the United Society for the Propagation of the Gospel and find original drawings by Bishop Mackenzie from one of David Livingstone’s expeditions – Livingstone and his African Journeys by Elspeth Huxley (Weidenfeld, 1974).

My accidental and increasing collection of 20th century womens’ and home magazines and ephemera are proving a rich source of material for various projects of my own and other people’s. 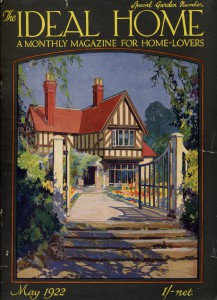 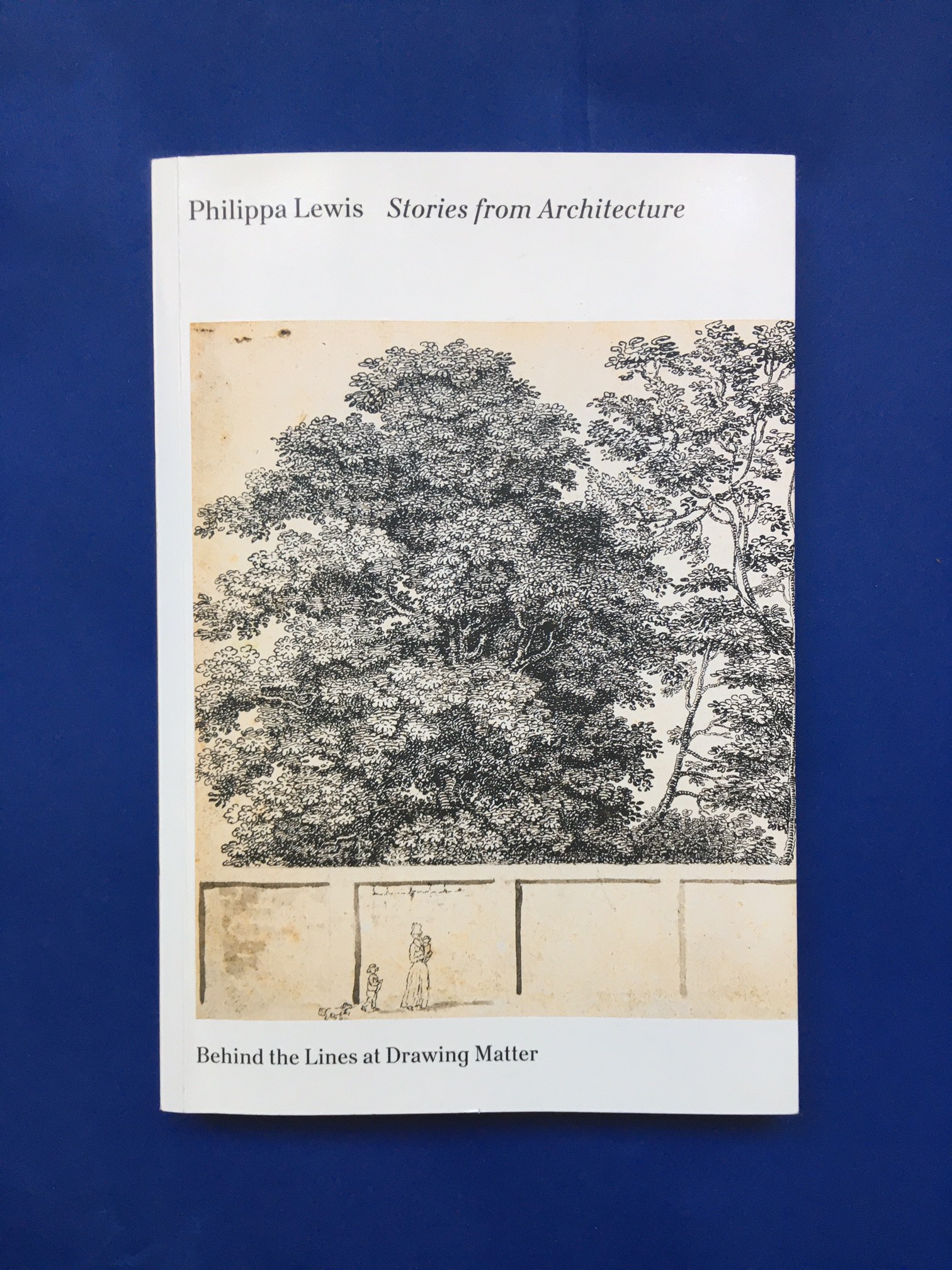